You are here:
Snakes 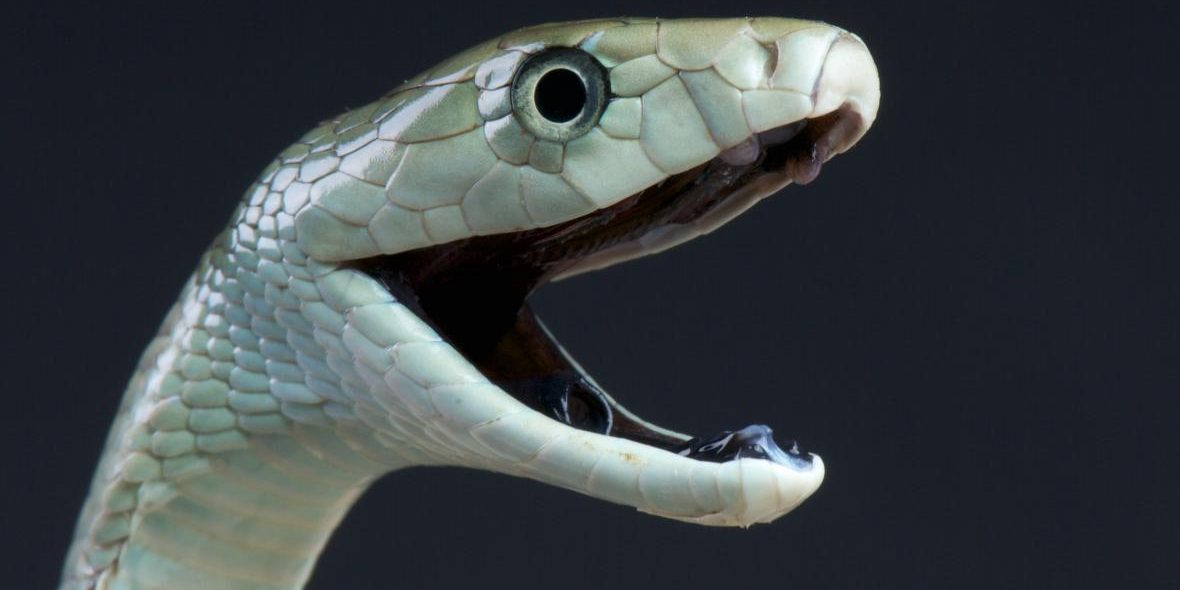 There are many snakes that may seem very dangerous. The Inland Taipan (Oxyuranus microlepidotus) has the strongest venom in the world. They are a species of colubrid endemic to Australia. The mycotoxins in the snake’s venom can dissolve muscle tissue. But an Inland Taipan has no desire to come out of its hole and hunt you. No snakes do!

Snakes are kind of like dogs; they can be dangerous if you don’t handle the situation well. But, just like dogs, they can feed off your energy, and the more you know about them, the less fear for both of you! So here are some insights into what may be dangerous, and what really isn’t.

The most common snake bites come from the pit vipers of the Americas including, rattlesnakes, cotton mouths (Agkistrodon piscivorus), and copperheads (Agkistrodon contortrix). Copper head venom is hemolytic which means it affects the blood cells. And although the bites hurt, they aren’t deadly unless the victim is an infant or has a preexisting medical condition.

Snake venom is modified saliva that is designed to subdue the snake’s prey so that it is able to swallow it whole, (learn the truth behind the dislocating jaw of snakes here) not necessarily to protect themselves against predators.

Over half of all venomous snake bites on humans are “dry” without using any venom at all. Venom in a snake has to be pumped by special muscles in its head. So not every snake bite, even from a venomous snake, is venomous.

So that brings in the next question: How can you tell if a snake is venomous or not?

Another way to tell is by the rhyme “black and yellow kill a fellow, red and black, friend of Jack.” This snake only really works to determine a coral snake (which is a highly venomous elapid) from the snakes that mimic its pattern.

The only problem you run into with the coral snake rhyme, is that not all coral snakes have stripes. This snake are also coral snakes.

And the best way to tell would be by looking at the head of the corals snake, it is always black with a big yellow band right behind the eyes. The yellow part covers where the venom glands are located, this part is always a bit wider than the rest of the snake. And when a coral snake does show red in its pattern the red is always a very deep tone of red and almost always has black or dark spots in it, unlike some of its snake mimics. Also some of the coral snake mimics will have white scales instead of yellow, and a coral snake always has bright yellow.

All snakes with a rattle are rattlesnakes and therefore venomous, but not all venomous snakes have rattles, so there are so many exceptions on how to tell if a snake is venomous, that the best thing you can do to stay safe from snakes is to know some of the venomous snakes in your area, and when you do see one you can just leave it alone, or call someone to relocate it.

Here is a great graph from wildlifedeomonstrations.com. You can see their website here.