You are here:
Biology 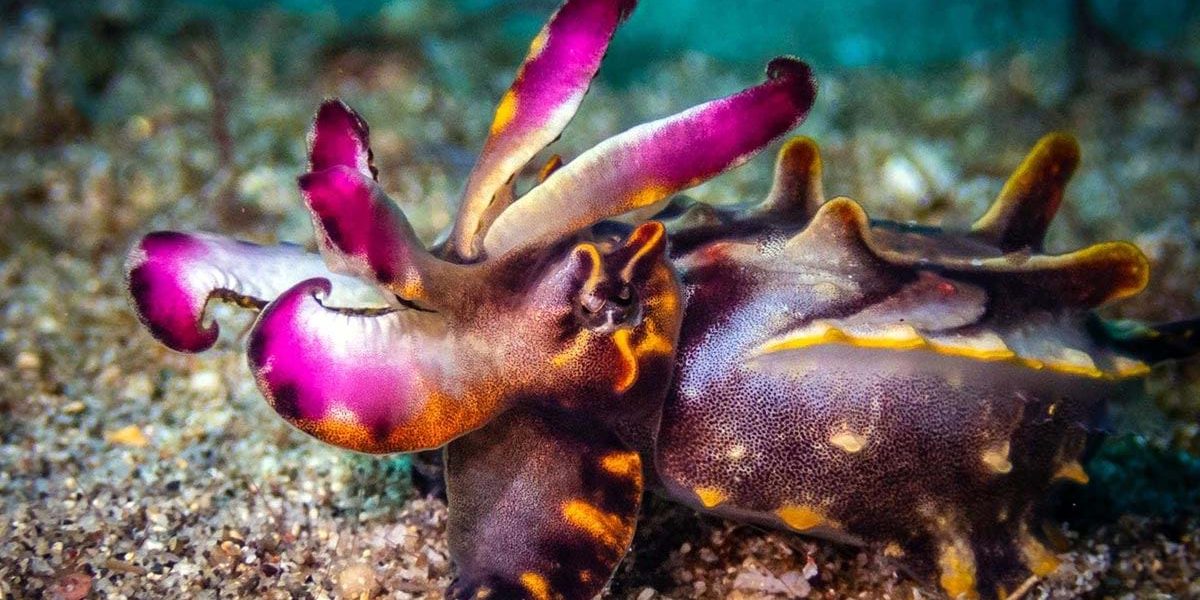 Have you ever noticed all the changes in color an animal can go through in its lifetime? Mammals will change completely from brown to white during the changing seasons. They do this through their pineal gland; a part in their brain (and many other animal brains, including us) that senses the changing of the season.

As they shed their fur or feathers, the undercoat starts to come in white, and may be more dense to keep the animal warm. But these animals have no control over this process, just like we have no control whether we get freckles or grey hair.

One of the most well known color changers are chameleons! Their color changes are also entirely hormonal, and it is a myth that they change color to blend into their surroundings. Instead, they use it to communicate their emotions and even regulate their body temperature!

Being ectothermic (cold blooded), chameleons would have a hard time controlling their body temperature without their ability to change color. When they are too hot, they will turn into a lighter color, and when they are too cold they will become darker. How they do this though is all about the layers of their skin.

The top layer of a chameleon’s skin is actually clear, but the layers of skin beneath are full of chromatophores, which are pigmented cells.

Under the first clear layer are xanthophore cells, which are yellow pigmented cells. Under that, you have the erythrophores which are red, then under that are the often times blueish iridophores. The last layer contain the melanophores which are brown colors, and what we humans have in our skin.

Each of these cells expand and contract based on the hormones of the chameleon. When a chameleon is a dark color, it may mean that it’s stressed, or cold. When it’s green it’s in a happy mood, and it turns red or blue when it is excited or stimulated.

Can you read the mood of this panther chameleon (Furcifer pardalis)?

Another amazing family of color changing creatures are the cephalopods! These include cuttlefish, squid, octopus etc.

The muscles that control the cells are connected to the nervous system, so the cephalopod has complete control of the chromatophore’s movement. This is how it can change color so fast and accurate.

But the chromatophores only produce shades of black, brown, yellow, orange, and red pigments.

The other colors, including greens, blues, and iridescent colors, are created by the iridophores.

You can learn more about the amazing cephalopods here!

*Answer to the mood of the panther chameleon: “It’s a little cold outside, but I’m happy and stimulated!”