You are here:
Sharks 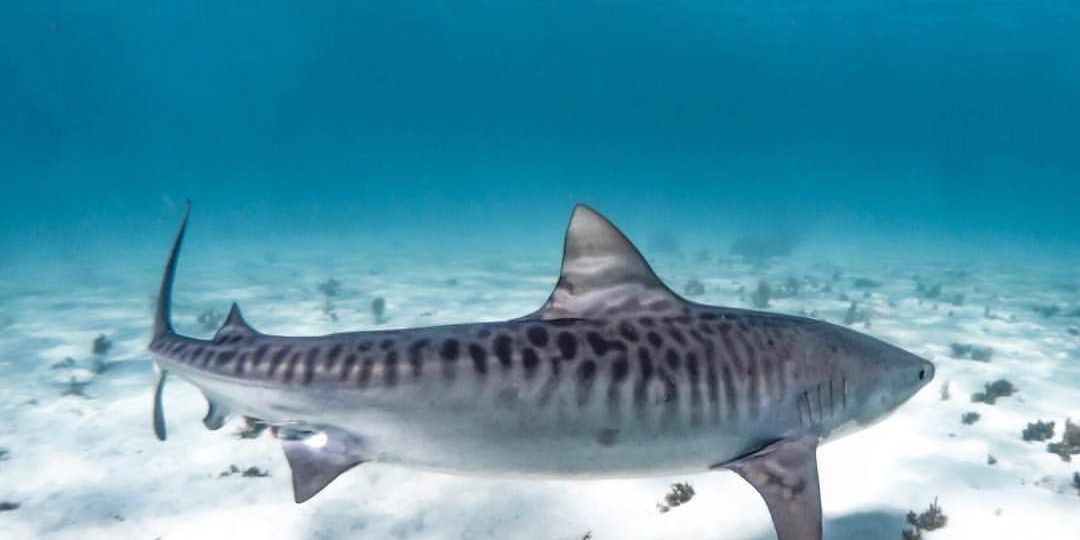 We often hear of people who have lost a limb, or died from shark attacks. And movies, show, and books make them seem like giant killing fish that can smell your blood from a quarter of a mile away. And yes sharks do have excellent noses, but in many cases the shark actually doesn’t mean to hurt you. As crazy as it may sound, sound a lot of sharks attack by accident! By sensing your electronic field, and seeing any sparkling jewelry or flippers, sharks sometimes confuse people swimming in murky water for their natural prey; fish.

Sharks don’t eat people, they eat marine animals, mainly fish and seals, and they have even been known to be affectionate towards humans, coming up for a nose rub just as a dog would!

There is an estimate 70 to 100 shark attacks a year. Only 5 of them being fatal. And 100 certainly seems like a large number, but you have to keep in mind that as of 2020 there are over 7.8 Billion people on the planet, and more every day! If you were to count to that number, it would take you, 31 years, 251 days, 7 hours, 46 minutes, and 40 seconds. That is an unbelievably huge number! According to the International Shark Attack File, your chances of an attack are one in 11.5 million. And although those were 70 to 100 individuals affected by shark attacks, more people are killed by deer in America alone, and killing sharks doesn’t actually doesn’t protect us from them in any way. You can learn more about that here.

How to avoid shark attacks:

Out of over 1,000 species of shark (granted many of them only being a few inches long) Only 30 have ever been known to attack humans. But the main three are Tiger sharks, Great white sharks, and Bull sharks.

The most shark attacks happen around the month of September, and most sharks are crepuscular meaning they are active at dawn and dusk. Even though some sharks such as bull sharks can swim in fresh and salt water, most attacks are in salt water. And most attacks happen during water sports such as surfing, skiing, and boogie boarding. This is probably because from a sharks point of view, a fast surf board would seem like a threat, and the shark would want to defend itself. But some shark attacks don’t really have a clear reason for their attacks.

How to defend yourself from a shark attack:

The first thing you should do if you see a shark coming at you, is to get out of the water. It is of corse understandable if you are incapable to get out of the water if the shark does attack. And so if you are put in the position where you do need to fight back, don’t try and punch it like you may have heard. On land this would work fine, but I don’t think anyone would have to punch a shark on land. The only reason punching a shark to defend yourself doesn’t work, is because you can’t punch underwater. The force of the water against your fist, would slow your hand down to the point that your “punch” wouldn’t affect the shark at all.

Sharks, like ever animal, have vulnerable spots on their body. The most vulnerable spots on a shark is its nose, eyes, and gills. A quick hard poke or grab on one of those spots, should get the shark to leave. And if it doesn’t work the first time, you’ll just have to try again and and again, until you can get back on land.

it is very rare though, and you really have no reason to fear these fish though, they rarely go after humans, and would prefer fish and seals.

So many people have been taught to fear sharks, that they will kill sharks in an effort to protect people. Or put up shark nets which not only entangle and kill sharks, but also dolphins, sea turtles, seals, and all sorts of marine life. 100 million sharks are killed by humans alone each year for their fins and simply out of fear.

Sharks play important rolls in the ecosystem as both predators and prey. They eat the larger fish that eat the reef fish which help keep coral reefs alive. And they are prey to dolphins, both big and small sharks. The small sharks are eaten by standard sized dolphins like bottlenose dolphins, and larger sharks like great whites are sometimes eaten by orcas which are members of the dolphin family as well.

Many scuba divers swim right next to huge sharks, and are just fine. The sharks isn’t hungry and especially being big, doesn’t feel threatened. So swimming with sharks is really only as much of a threat as riding a horse.

Have you ever encountered a shark in the wild? Tell us your story in the comments!